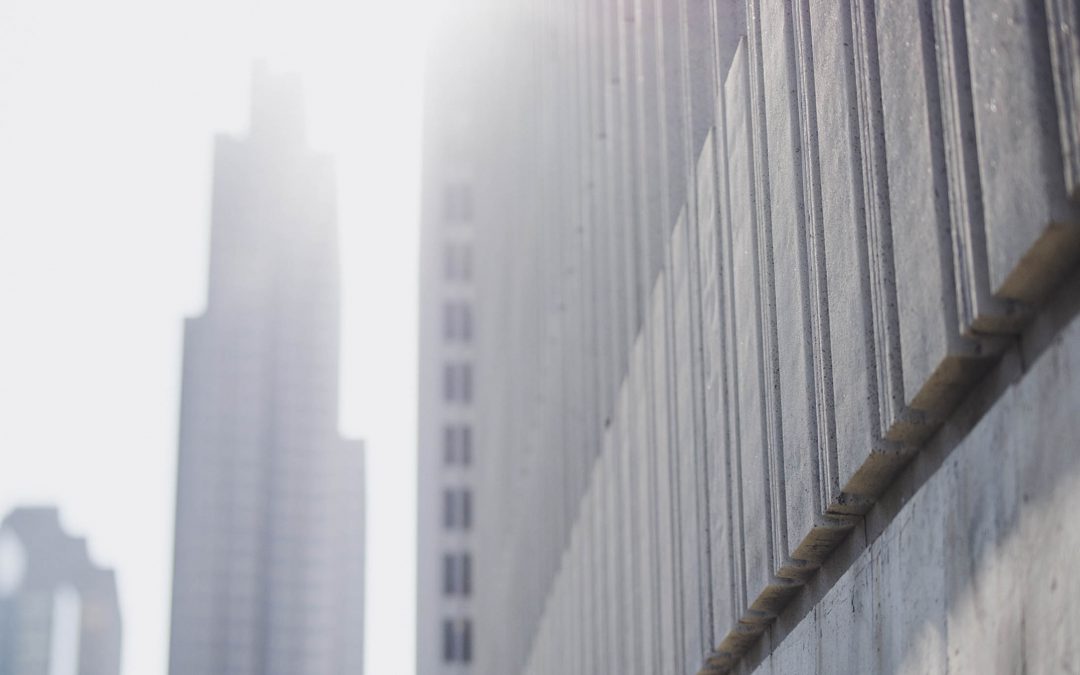 Carmel Software was hired by the National Renewable Energy Lab (NREL) to update and improve the Green Building XML (http://www.gbXML.org) schema, all in the name of improving interoperability amongst disparate building design software tools. This progress report summarizes the work completed over the past year.

The goal of this project was to validate the National Renewable Energy Lab’s (NREL’s) OpenStudio software tool to produce valid gbXML and also set the stage to validate other BIM and building analysis software tools in the future. There were three main objectives of this validation work.

In support of the first objective, we developed OpenStudio models which represented the buildings in the validation procedure test case. These models were generated programmatically using the OpenStudio Ruby Application Programming Interface (API) to reduce maintenance costs and to allow them to be leveraged for other purposes. OpenStudio passed the validation procedures and is now the first software authoring tool to officially become “gbXML certified” (http://gbxml.org/OpenStudioCertification_Latest ).

In support of the third objective, we developed requirements for a generic validator. User stories were developed and preliminary mockups were made. The most important user story developed was to allow a user to upload their gbXML file to the gbXML.org website and view a 3D representation in their web browser. This would allow the user to identify any problems with their model visually. The second use case was for software to detect certain classes of problems with the user’s model and identify those visually in the 3D display. Finally, the use case of upgrading user models to the current gbXML schema version was identified.

Here are the tasks that were performed to achieve the above objectives:

During this project, we decided that 3 levels of gbXML certification, or compliance, were required to provide more clarity to the community of users and vendors.:

To pass these test cases, it did require that NREL make some updates to the OpenStudio SDK responsible for gbXML export since there were a few errors that were pervasive for every test case. Therefore, NREL needed to make some changes to the gbXML export feature of OpenStudio to be compliant with the validation process. gbXML provided NREL with guidance as to how each XML file should look in order to pass, which NREL took and made changes to their code base. In some cases, gbXML decided to relax configurable constraints, to allow the document to pass.
Below is the full list of issues and changes to the OpenStudio code base made as a result of this work effort:

Further Develop Level 3 Compliance
We will be working with Autodesk to achieve Level 3 certification, which has yet to be fully defined. It does involve certain levels of vendor tool automation that goes far above and beyond Levels 1 and 2 compliance. Autodesk desires to achieve Level 3 compliance for both Autodesk Revit and Insight 360. Some examples of Autodesk-specific Level 3 automation include:

Develop a gbXML Conversion Tool
Both NREL and Autodesk have requested that we develop a simple software tool (web-based) that converts previous versions of gbXML (i.e. – 0.37) to later or the current versions since major tools such as Autodesk Revit continue to support the 0.37 version while validation only supports the latest version. This is not an easy task on the part of the software vendor to update to the latest version since tools like Autodesk Revit have long-term “wish-list to release cycles” (often 1 or more years). Therefore, developing a conversion tool will allow these previous versions of gbXML to update to later versions.

Develop a Generic Validator and Open-Source Geometry Engine
While we have successfully developed a test-case validation tool (http://gbxml.org/validator/Pages/TestPage.aspx ), we still need to develop a “generic” validation software tool that can be used by more stakeholders including energy modelers, engineers, architects, and others. This tool should be able to validate any generic gbXML, not just test-case gbXML files. We believe we are closer than ever to achieving this vision, however, there is limited time and budget to test such concepts. Developing unit tests, and making incremental improvements to this code base, is a full-time effort that is constantly in need of development efforts.
The software development effort taken thus far to develop vendor certification tools will be leveraged for the generic validator, one that can accept any user model. A web page shall be developed on gbXML.org so a user can upload their gbXML model and the validator shall determine if there are any defects. If there are defects, the website shall provide information to alert the user to any defects that were found. A web based 3D visualization tool may be provided to visualize the uploaded model and to identify the defects in a meaningful way. We plan on using Autodesk’s Forge Viewer API to translate the gbXML geometry into a web-based model.

Create a gbXML Portal and Accompanying Web Service
Along with the generic validator wish-list item above, another long-time goal has been to create a gbXML “portal” that allows users to register and upload gbXML files for remote storage. We would create a web service (or web API) that could be accessed by authorized software tools to import and/or export gbXML files to and from this portal. This would provide the following benefits: